Not sure how or why, but I found myself in an hour-long argument with a bright and palpably earnest young man about video games, their import, and who may or may not be ruining them for everyone. What prompted this was an out-loud comment I made about last year’s Gone Home, so I figured it was worth writing about the game, plus some other things I’ve enjoyed recently. 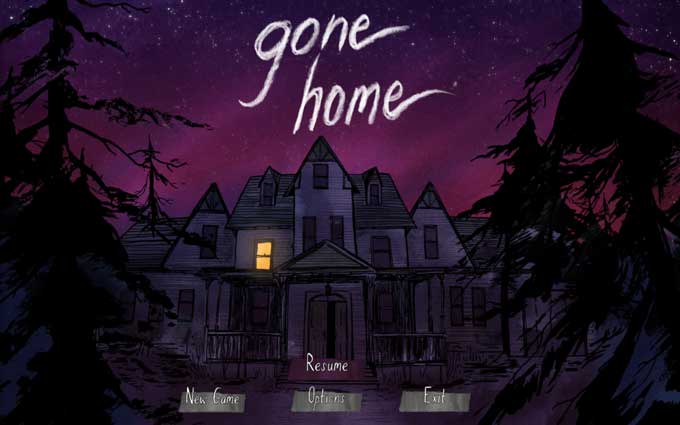 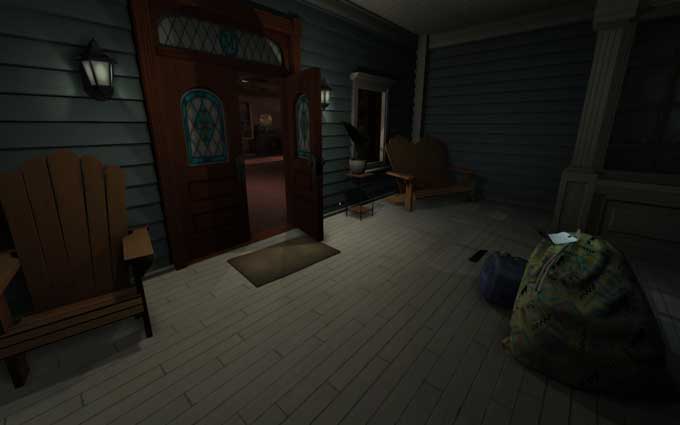 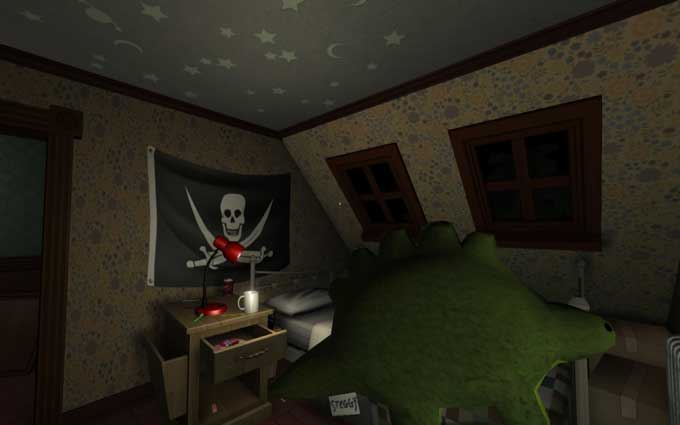 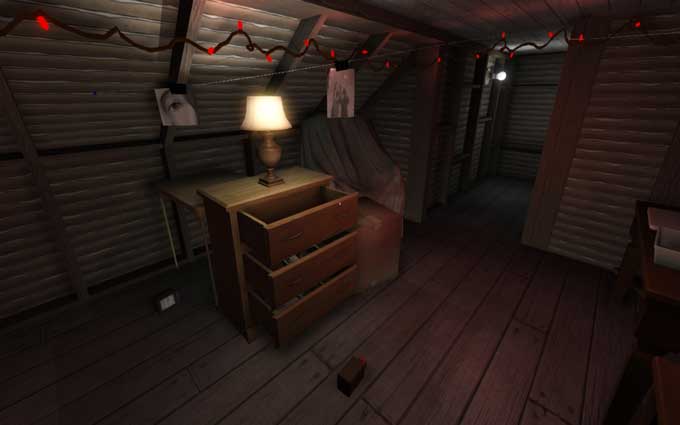 (And if you’re a longtime gamer worried that an influx of new people will dilute gaming culture, qq: Have you ever been shunned and called names by people whose approval and acceptance are important to you? Me too. It sucks. Please don’t be that person.)