I like seeing the doodles people make when talking on the phone at a desk. Some people sketch the things around them (their hand, the Shift key, a plant), some people draw geometric patterns, some people just write down individual words and put boxes around them.

When I was a kid we used to spend class passing notes with terrible stick-figure illustrations of pretty much nothing, but it was fun, and idle phone doodling evokes the same feeling.

Which is irrelevant, except that I spent tonight’s on-hold time with Comcast doodling: 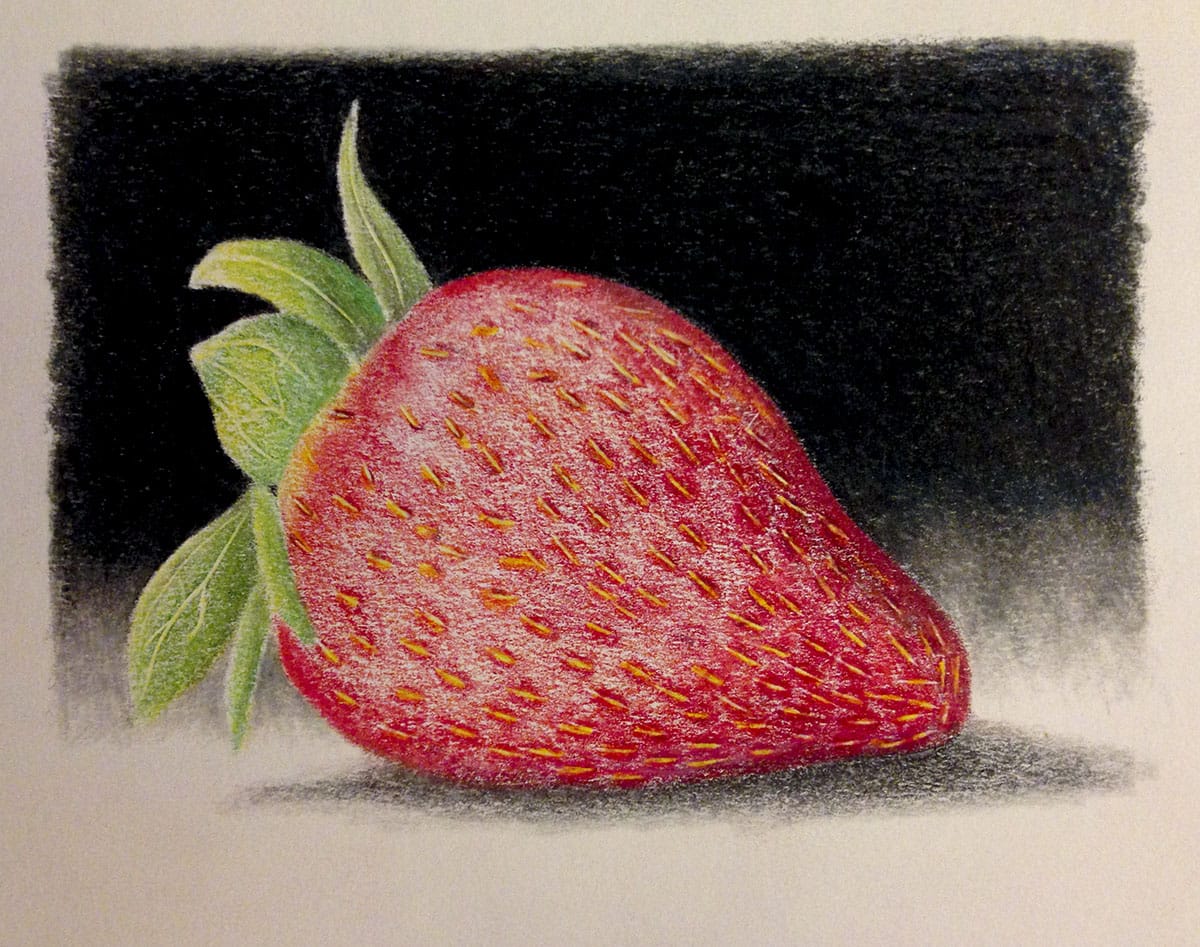 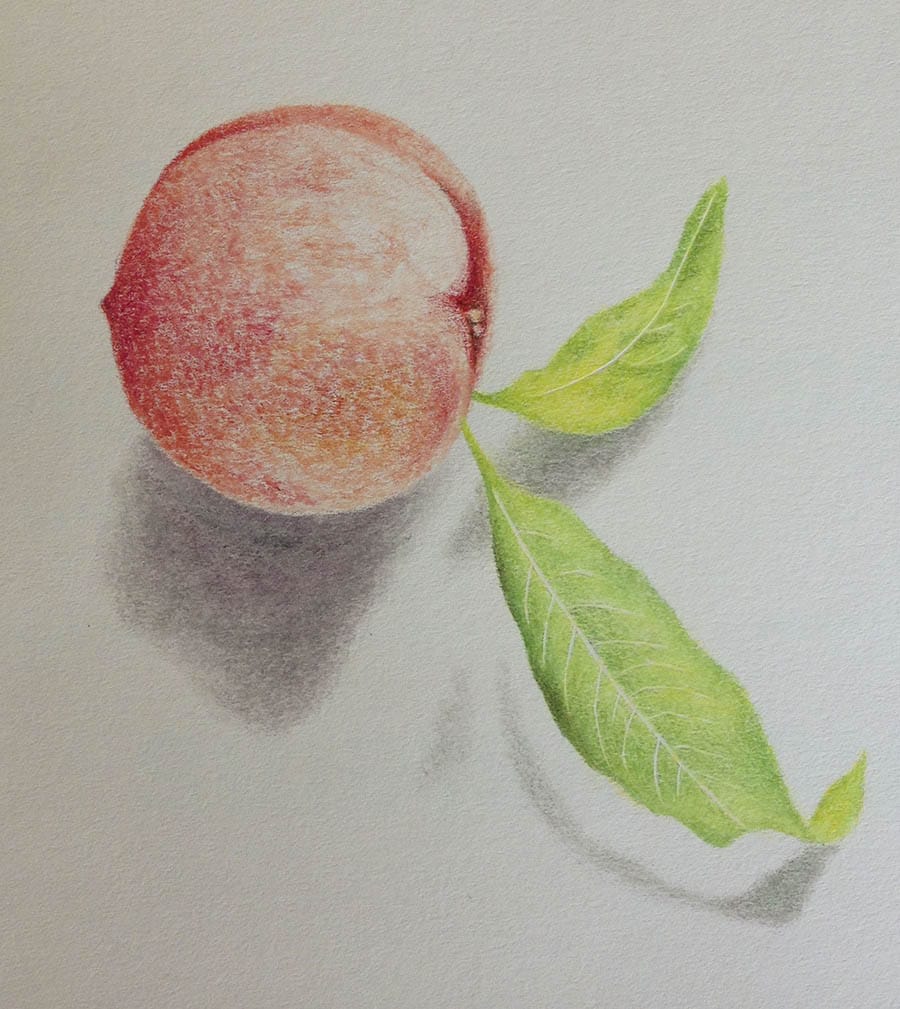 The Supreme Court is considering two big same-sex marriage cases next week—Tuesday’s case (3/26) decides the constitutionality of Proposition 8, which bans gay marriage in California, and Wednesday’s case (3/27) covers the federal Defense of Marriage Act, which defines marriage in the U.S. as exclusively between a man and a women.