I’ve always had an iffy understanding of how car engines work – I learned pretty much everything I know from this book when I was 9. To understand better, I started modeling one. 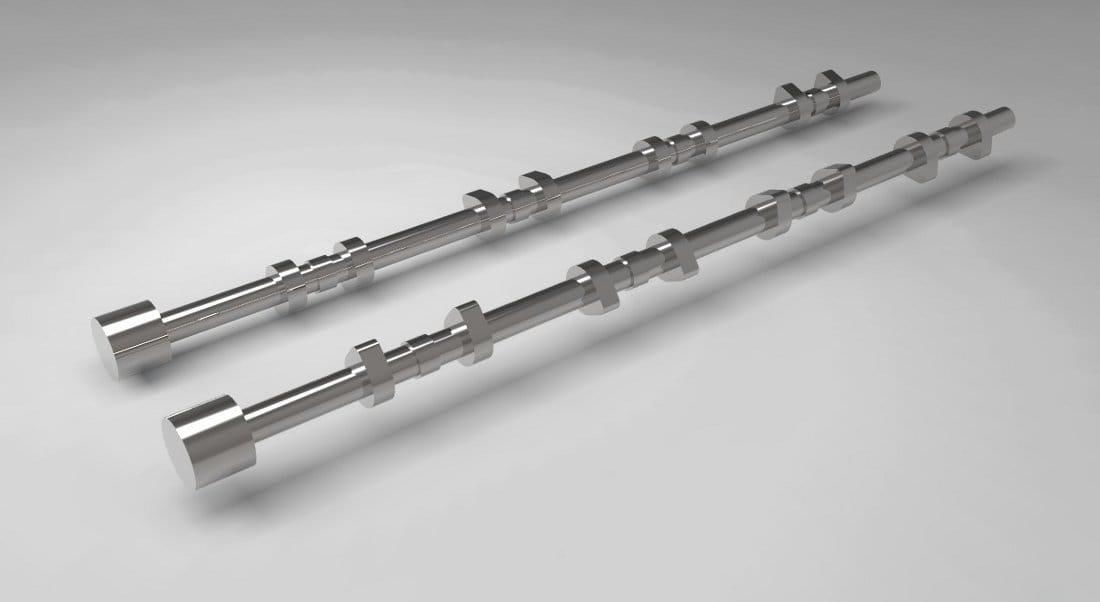 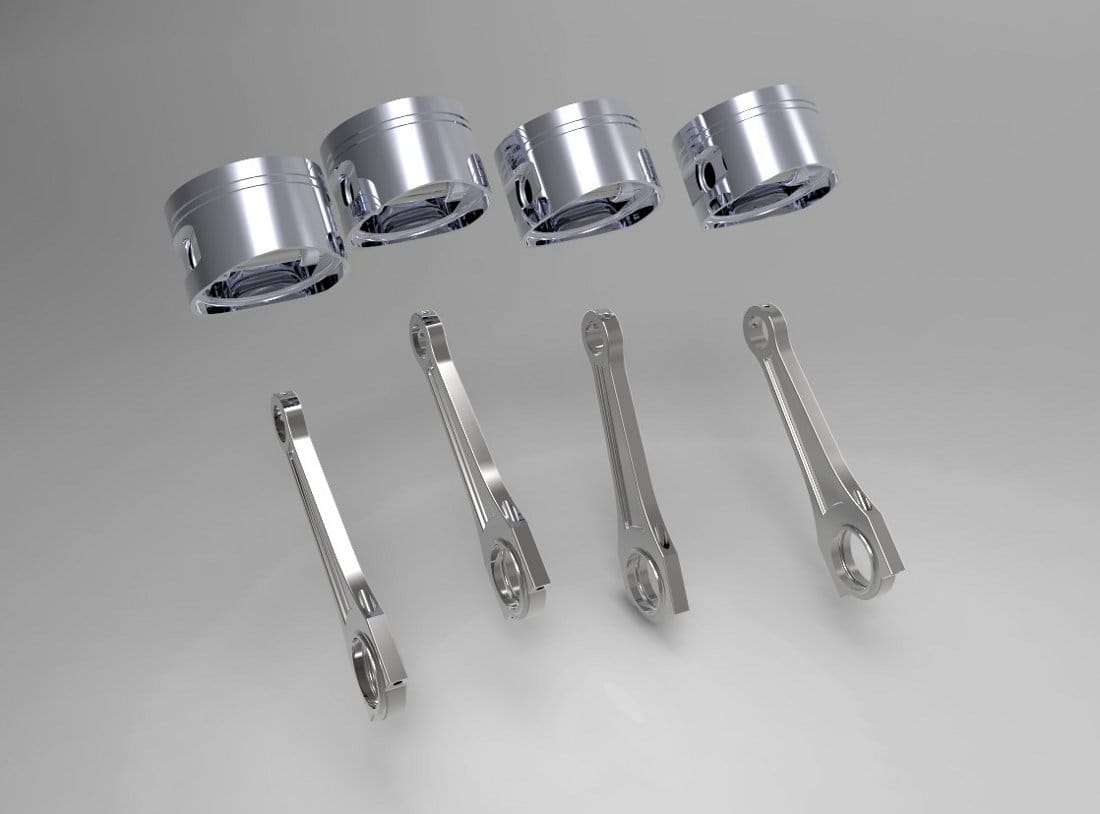 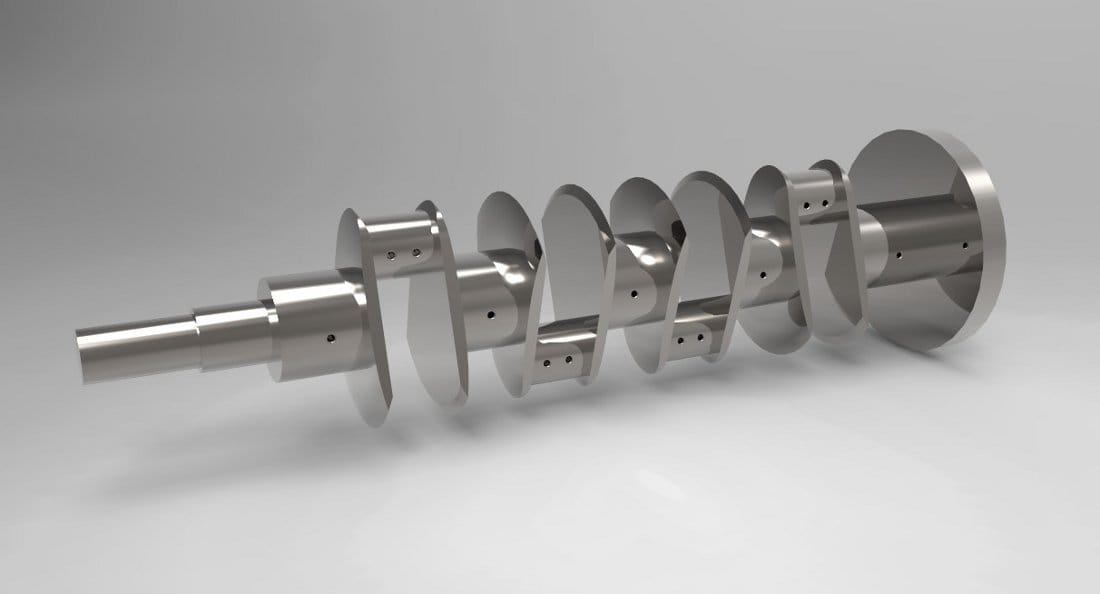 Mancala is a traditional African two-player board game with many different variations. One variant of mancala, called Kalah, has a long history in AI research – see e.g. Silver 1961 (pdf), Bell 1968, Slagle and Dixon 1969 (pdf), and Irving et al 2000 (pdf).

Prolog is a logic programming language devised by Alain Colmerauer and his colleagues in the early 1970s. The idea behind the language is that you feed the computer a set of facts and rules, then ask the computer to use those constraints to answer questions about things you want to know.

For today’s practice, I tried to implement a program to play mancala in Prolog – specifically the version of mancala I learned as a kid, which has three seeds per hole (game rules are here). To solve the game, we can generate a tree of possible moves for each state and use minimax with alpha-beta pruning to find the optimal one. The code is here.

The way Super Bowl pools work is this: people who buy in are randomly assigned a pair of numbers on a 10-by-10 grid. At the end of each quarter, the person with the box corresponding to the last digits of the two teams’ scores wins part of the pool.

Since some of us will be participating in a pool like this on Sunday, I thought it’d be useful to look at which numbers are most likely to be profitable.

Tools used: Canon Digital Rebel T3i, Canon 40mm pancake lens, and a hat to keep my hair from flying into the shot 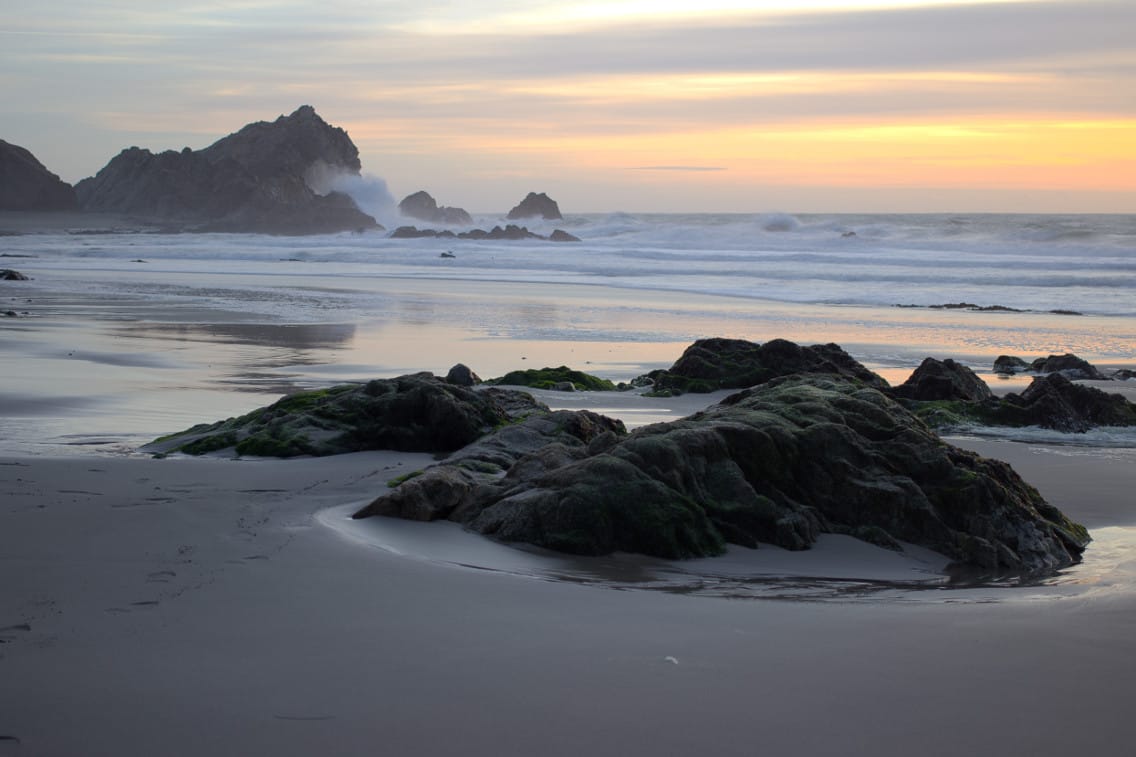 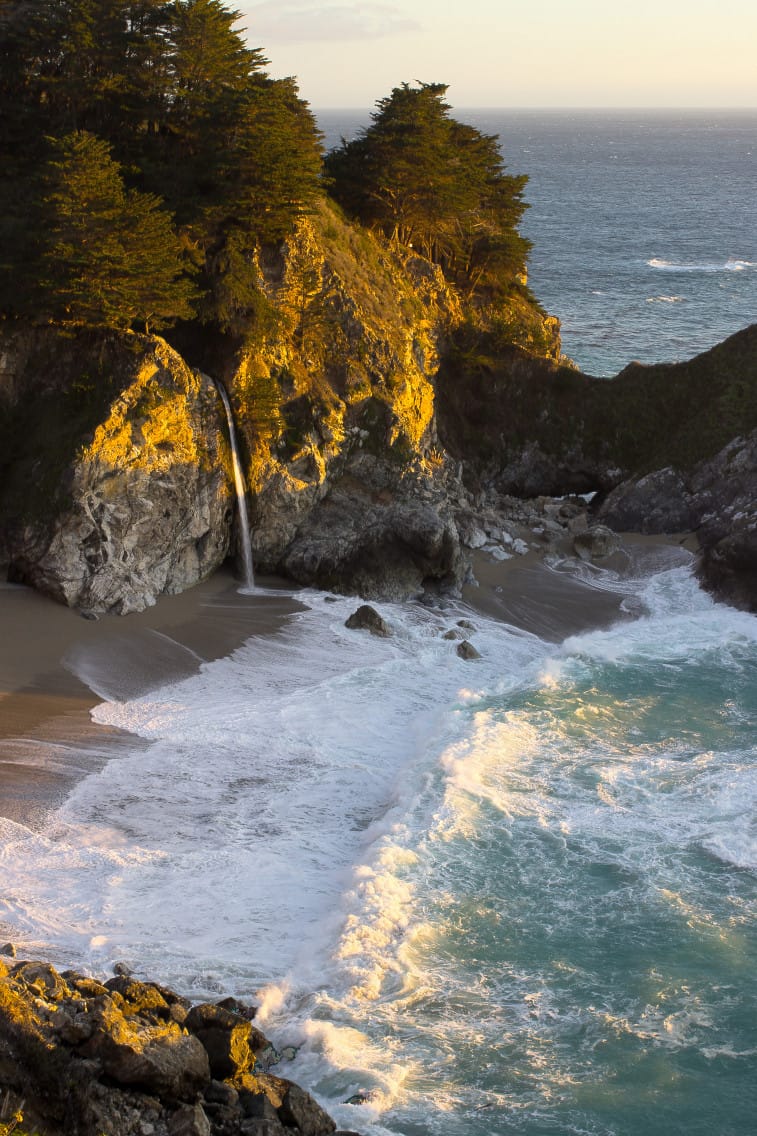 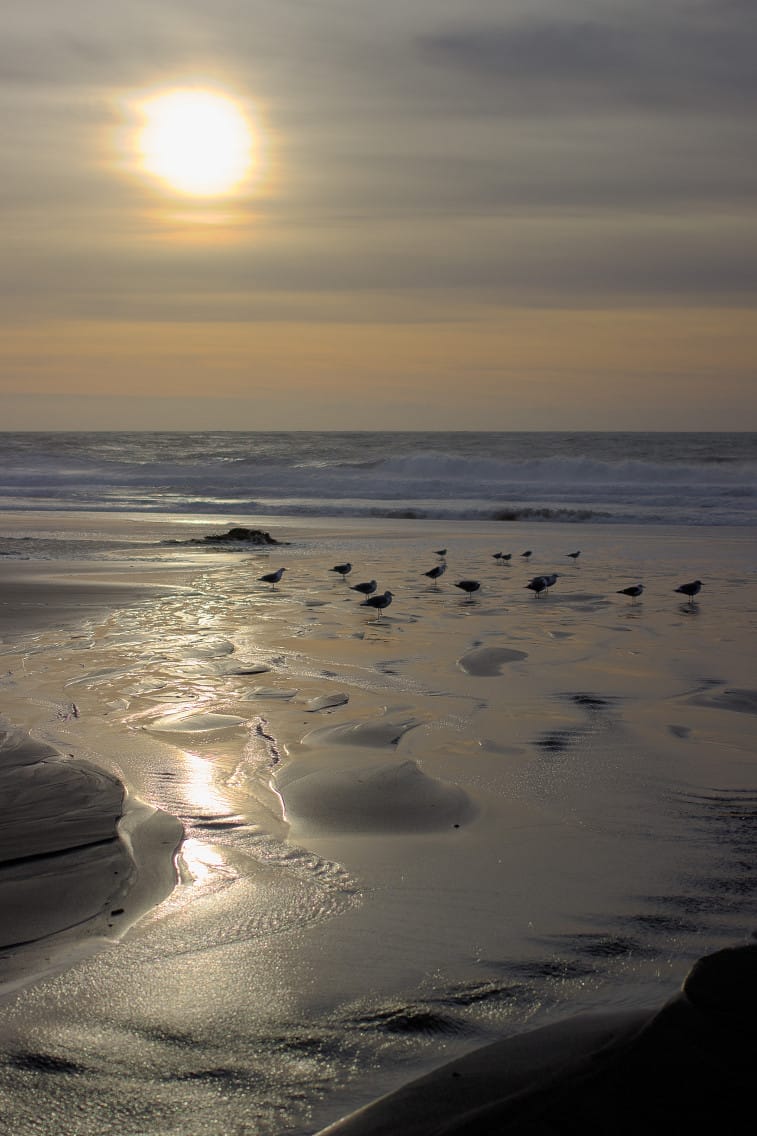 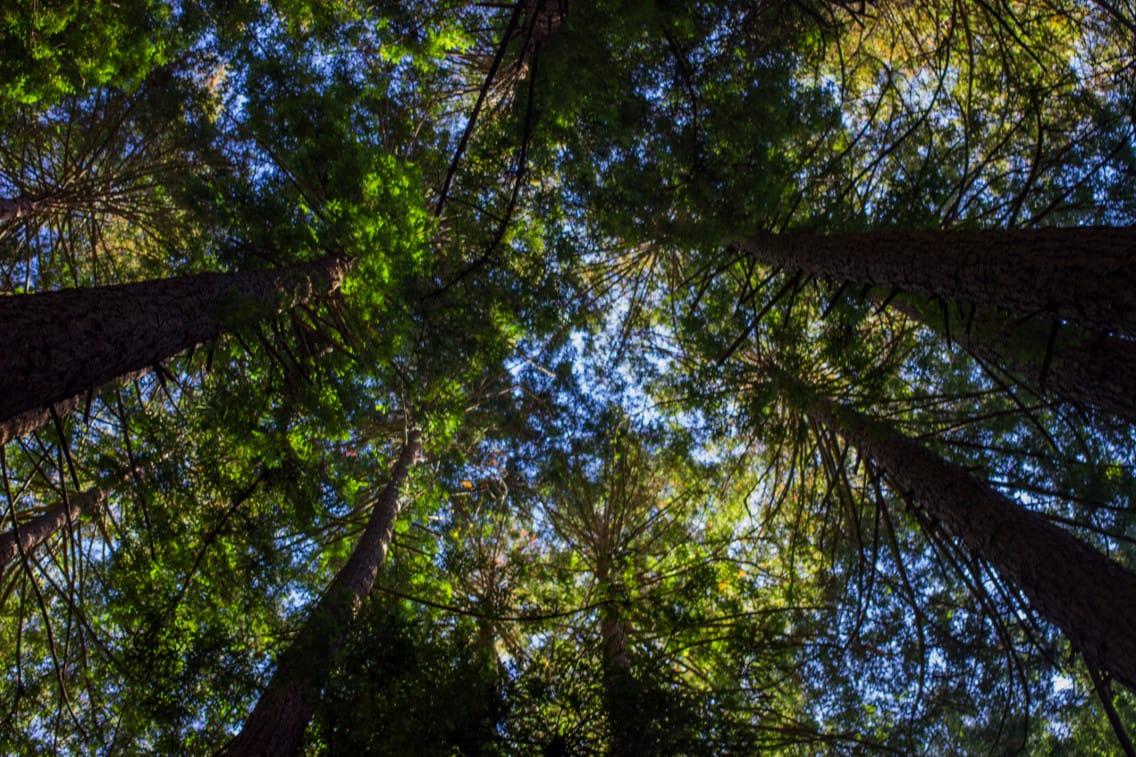 I was never much of a gamer, mainly because I really suck at video games. I do remember spending an entire afternoon as a kid playing a Flash game about pancakes, though. For today’s practice I tried to replicate the pancake game, but in HTML5/JavaScript instead of Flash, and with pillows instead of pancakes.

Your goal is to earn points by arranging pillows into piles of the same color. You earn 100 points whenever you make a pile of three same-colored pillows. You can only move the topmost pillow in each stack. To move a pillow, touch the stack it’s in, then touch the stack you’d like to move it to. New pillows are added at an increasing rate as the game level increases, and the game ends when any stack reaches the top of the screen. 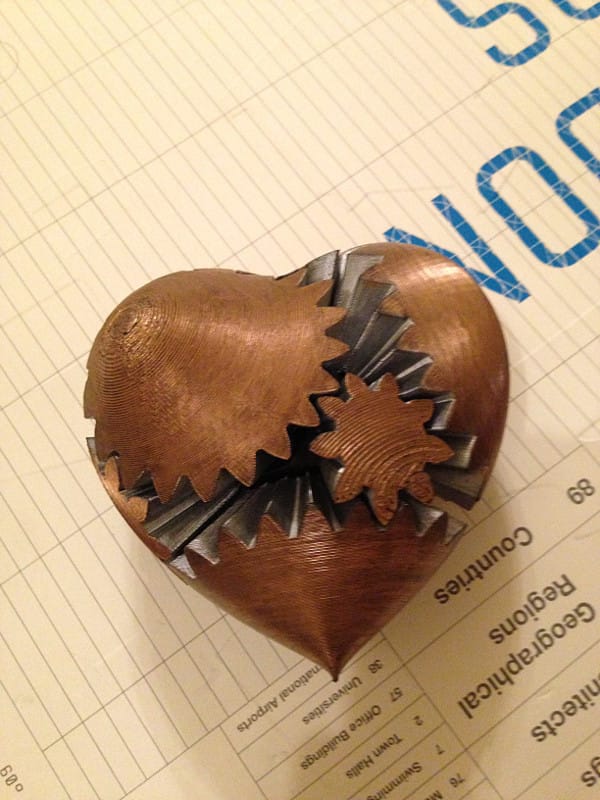 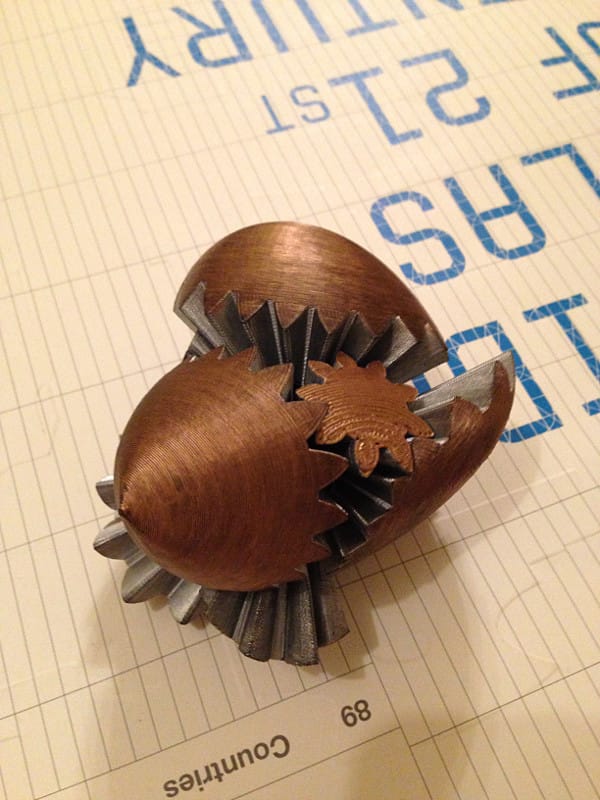 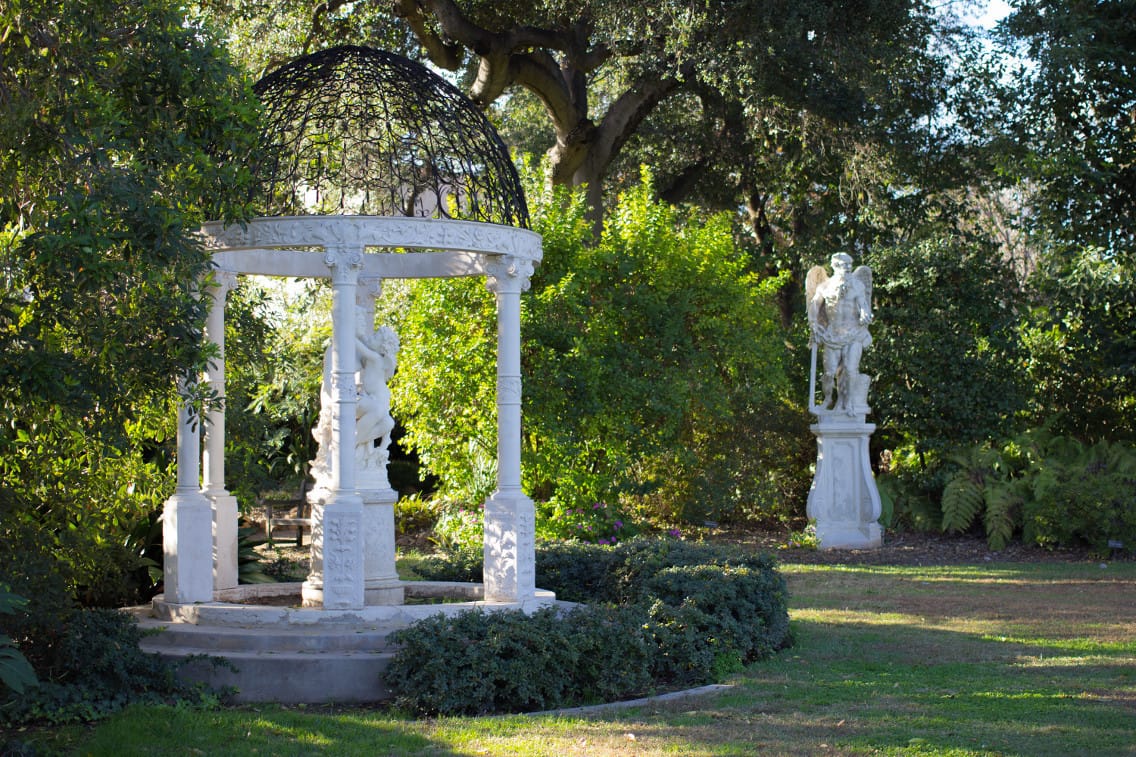 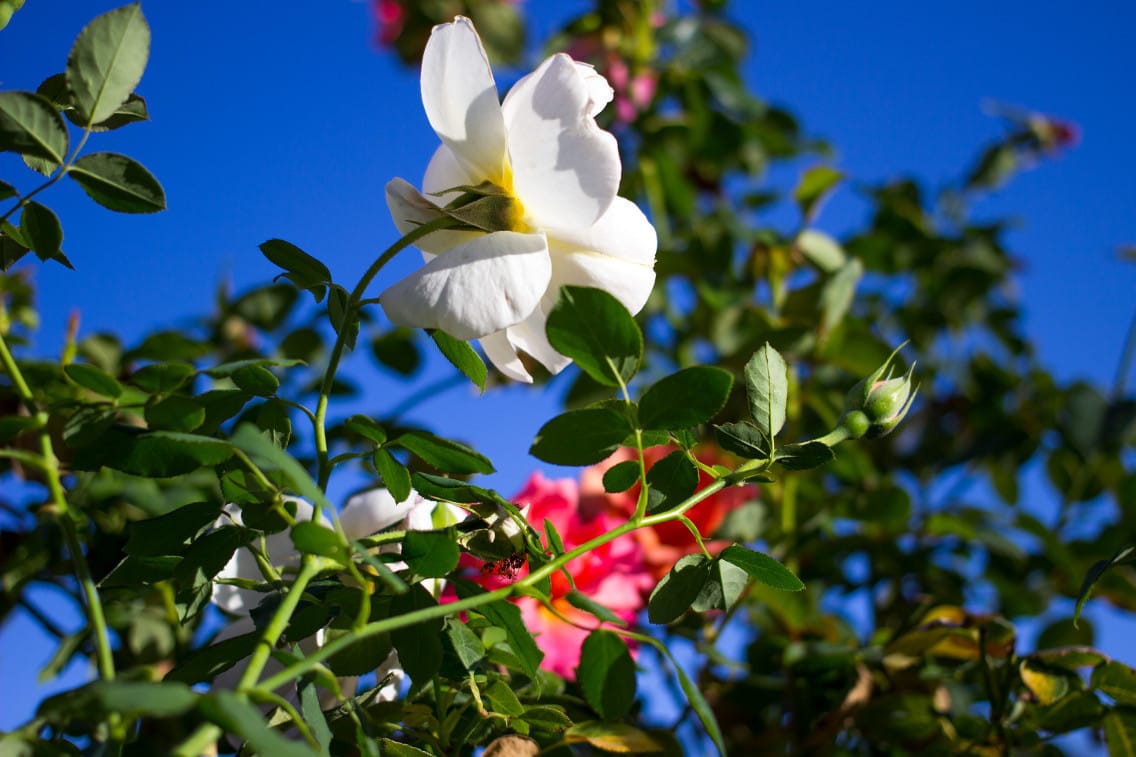 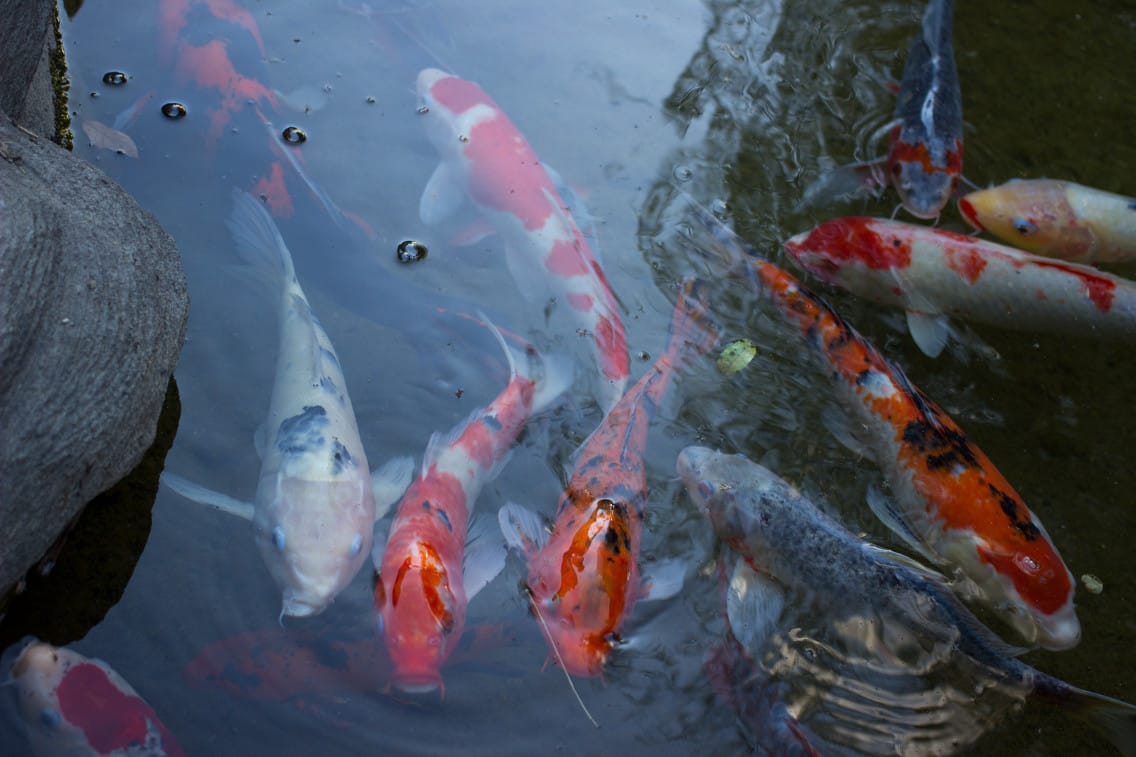 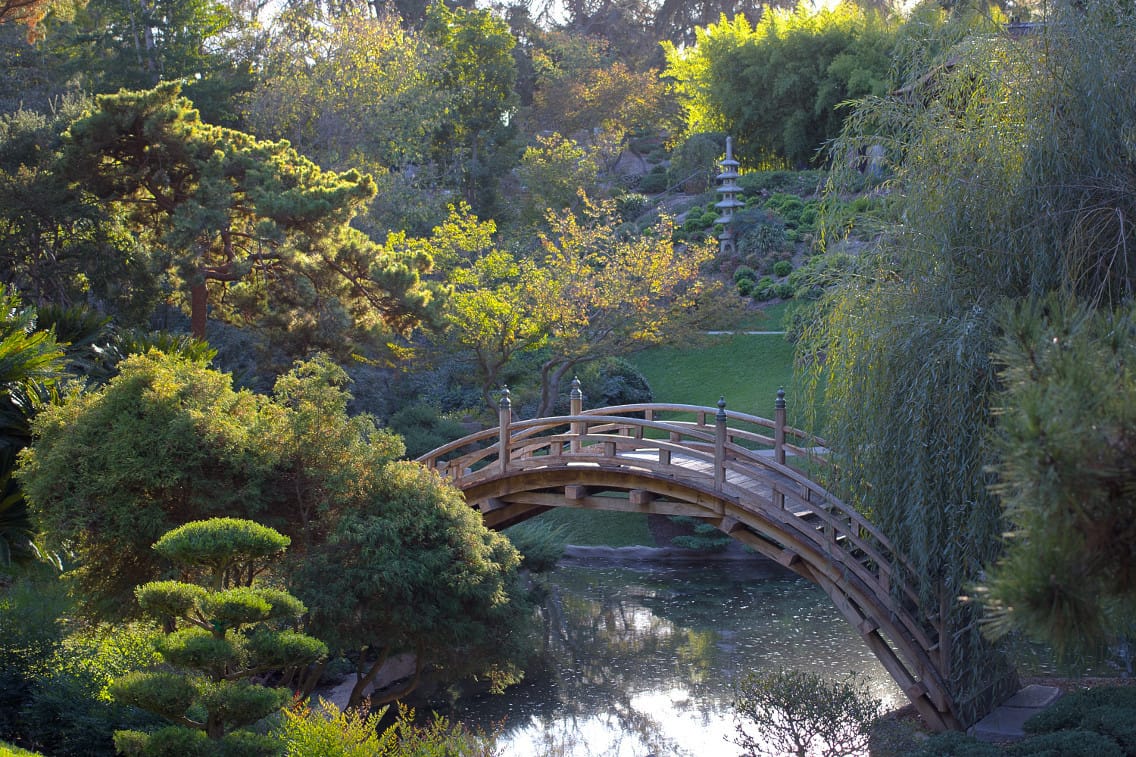 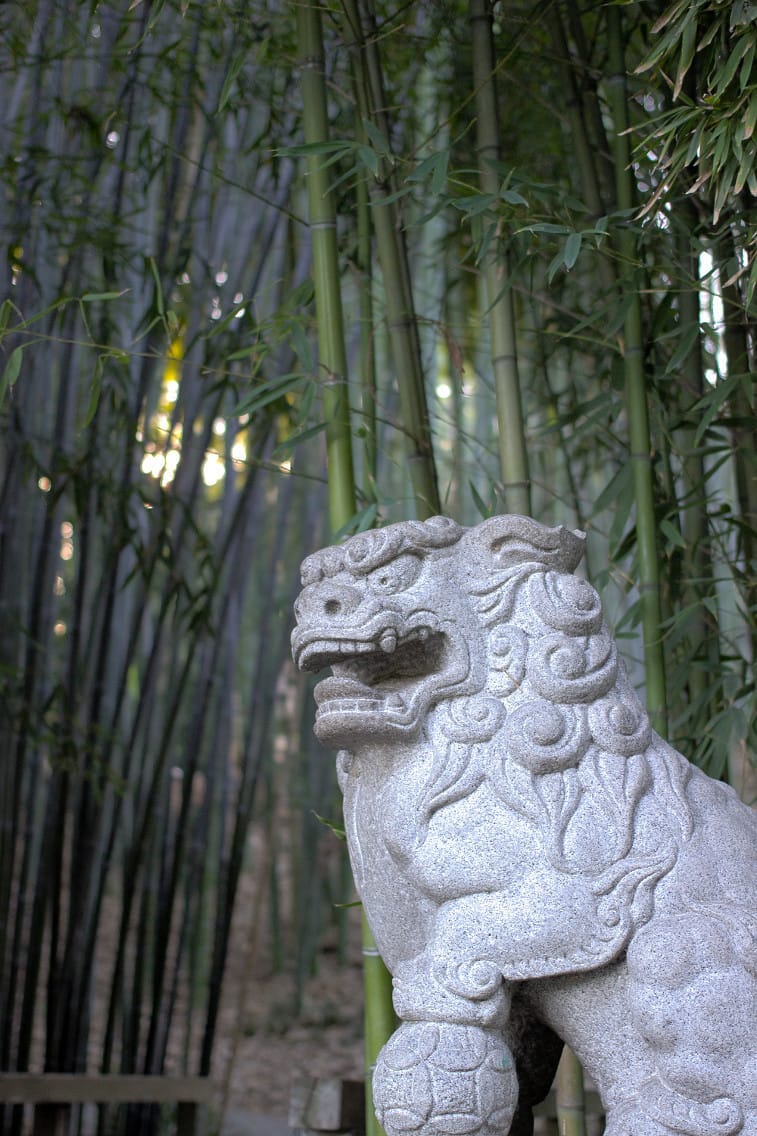 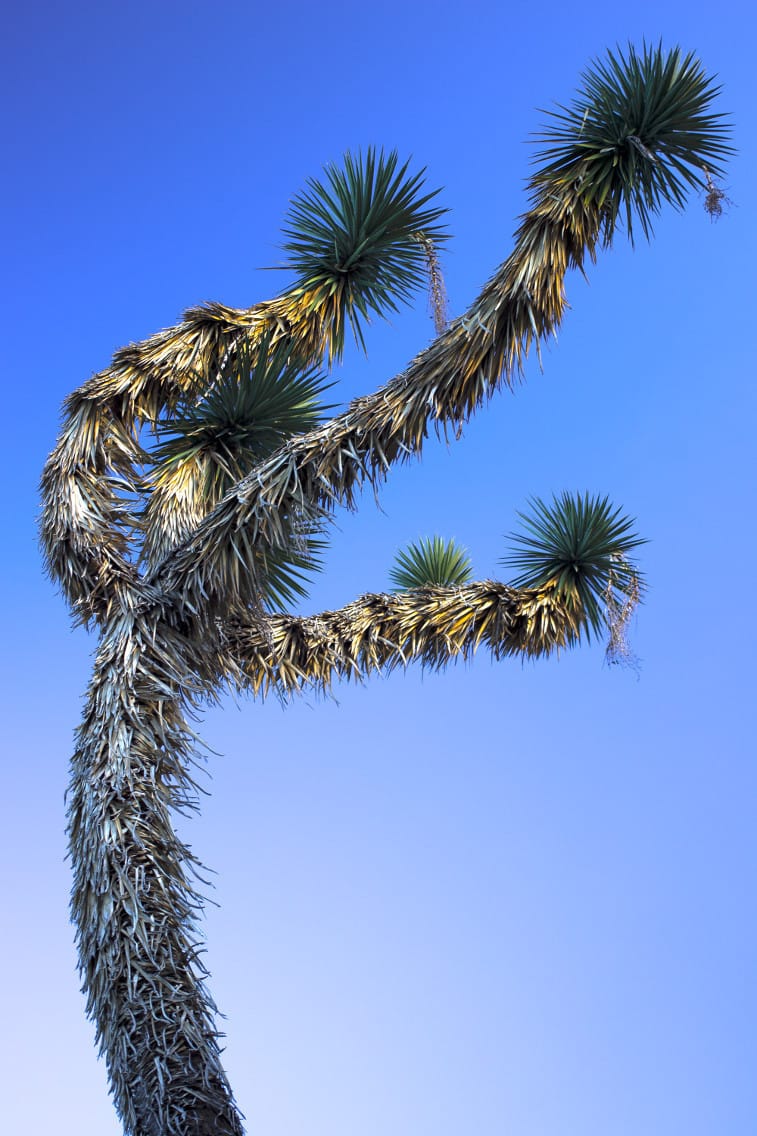 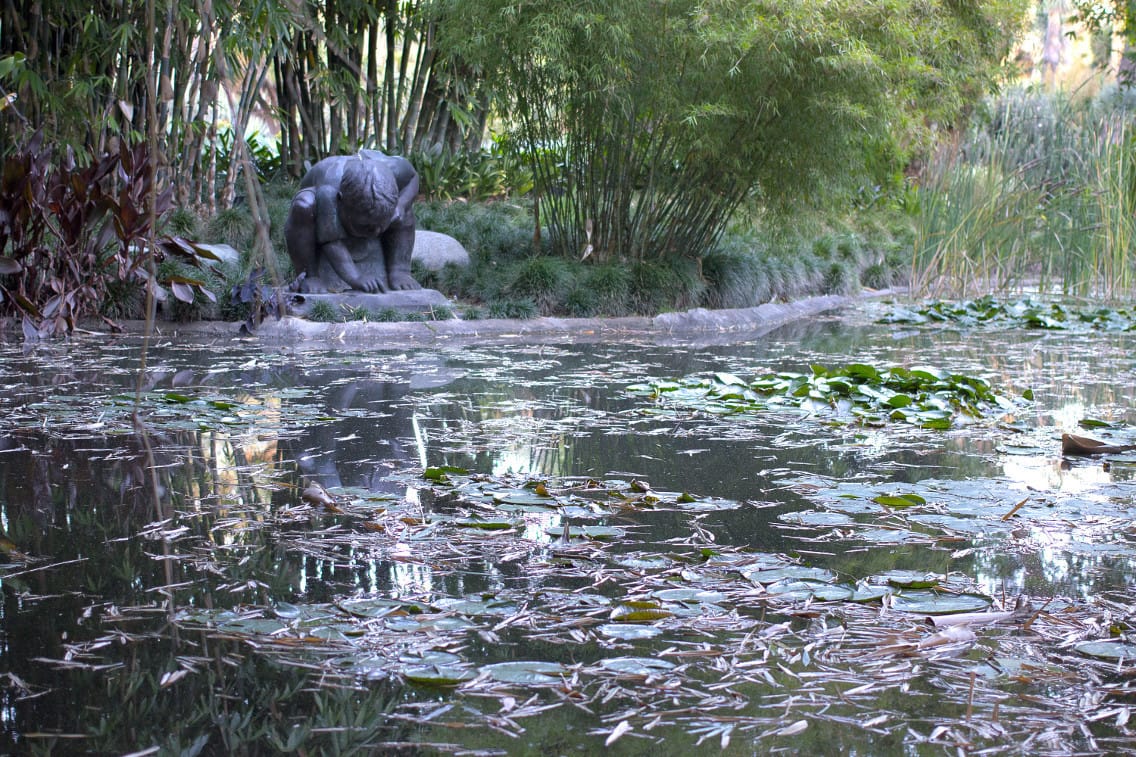 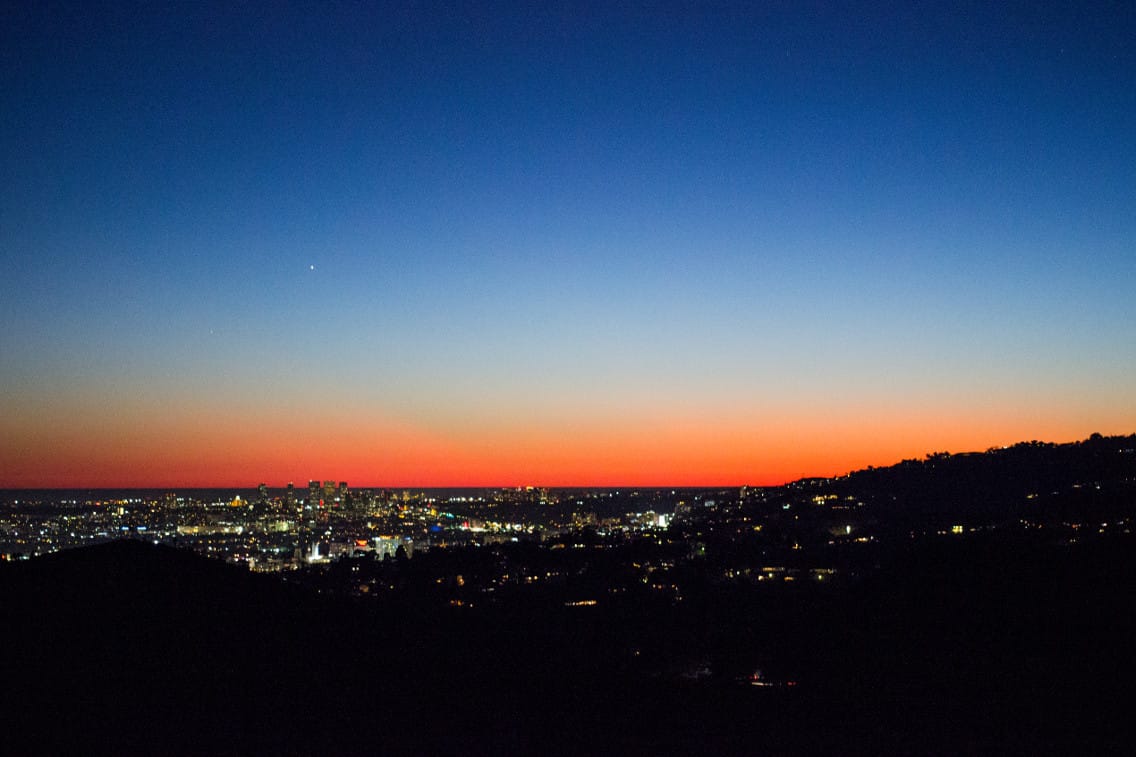 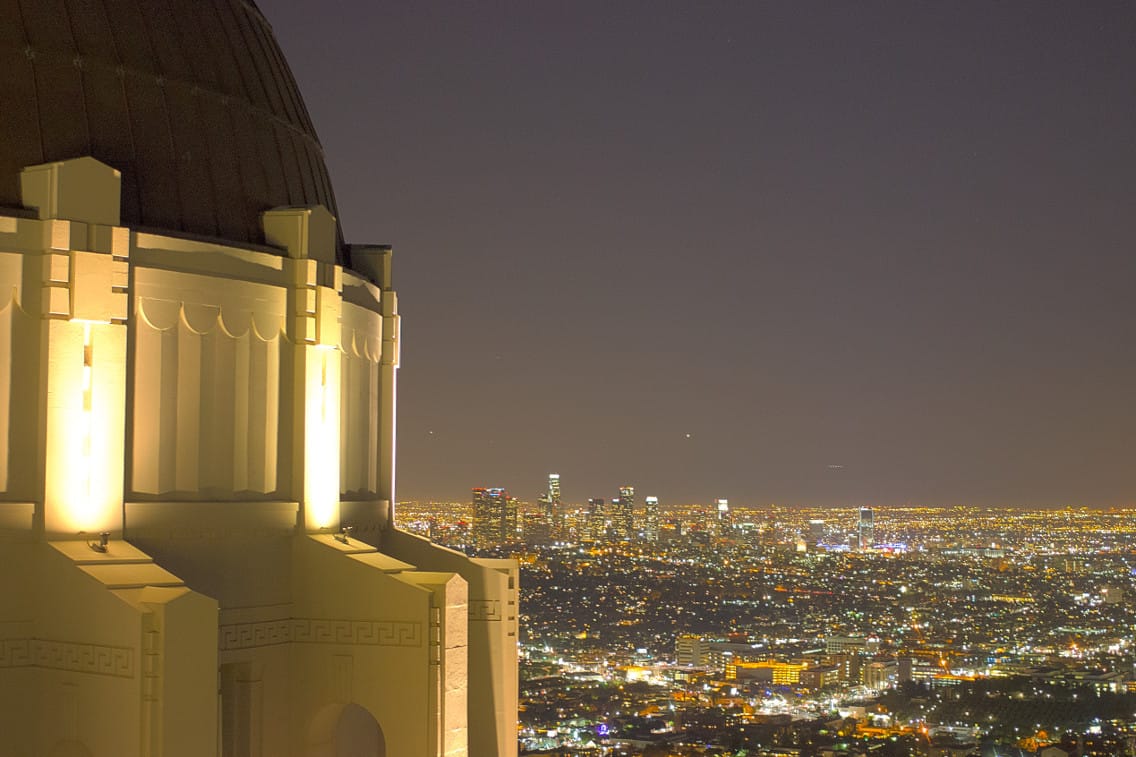 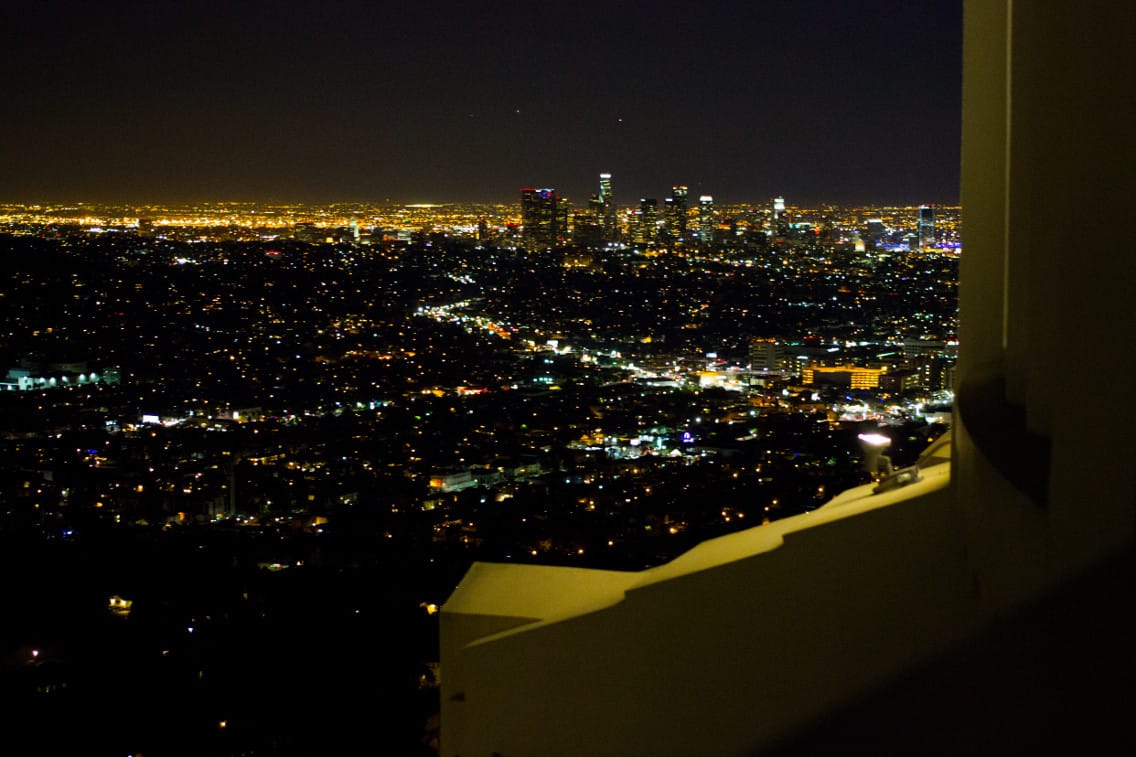 (Quick background: The Fourier transform lets us translate any irregular signal into a combination of pure sine waves. The numerical version of this is the discrete Fourier transform (DFT), which is ubiquitous today – it’s responsible for jpegs and mp3s, among other things – thanks to the efficient fast Fourier transform (FFT) family of algorithms.)

Let’s try to implement the FFT in F#. First, here’s the naive DFT algorithm (a direct translation to code of the definition):

This gives an exact answer, but with poor performance – this has O(N2) time complexity. To improve performance, we first reduce problem scope by assuming that the number of input terms is an integral power of 2, letting us use the radix-2 DIT divide-and-conquer algorithm. This splits the DFT into two DFTs – a DFT of the even-numbered and a DFT of the odd-numbered terms:

which gets rearranged as:

This is fast – O(n log n) – but only handles signals with lengths of integral powers of 2. To use the radix-2 algorithm for a signal of arbitrary length, we need to increase length to the next smallest power of 2. We can’t zero-pad the signal itself, but if we express the transform as a convolution then pad the convolution we’ll get an exact answer. (My hour’s up, but if you’re interested the convolution algorithm is explained here.)

Data graphic: Unemployment in the US

For today’s practice I tried to recreate the graphics in Nathan Yau’s unemployment map from 2009 using R and ggplot2.

Code for the solution is here.

The Bureau of Labor Statistics makes state-, region-, county-, and city-level unemployment data available in flat files via FTP here. I used mapping data from the R maps library to draw the regions, but the county names there don’t match the BLS county names exactly – I removed references to “County”, “Parish”, and “City” in the county names to solve some of the mismatch problems, but a few counties are still missing. Also, I didn’t bother plotting and insetting Alaska or Hawaii.

The result (this would’ve been more interesting if I’d waited until the 2012 data was released, but still):

The idea behind Jekyll – content-centric, lightweight blogging – suits me, and so far I love it. Boy is this some ugly site, though. Visual design next.

In the equation
where x, y, and n are positive integers, what is the least value of n where the number of distinct solutions (i.e. solutions where x, y does not recur as y, x) exceeds 1000?

Doing some algebra, we get:

This means that each distinct pair of divisors of n2 represents a distinct solution to (1). Thus, if we can find the number of divisors that n2 has, we’ll know that half that number (well, actually divisors(n2) + 1 / 2 because one of the divisor pairs – n * n = n2 – won’t be doubled) is the number of solutions to (1).

Now we just need an algorithm to find the number of divisors of a given integer m. An easy way to do this would be to enumerate each of the numbers up to sqrt(m) and count each number that divides m evenly as a divisor. Since we’re going to use this algorithm many times, though, this brute force approach won’t work.

Now we just need an algorithm to factor a number into primes. We can use a (pseudo-)sieve of Eratosthenes to generate a seed list of potential primes:

We use the list of primes to obtain the prime factorization:

Factoring n2 still takes some time, though, as n2 grows much more quickly than n. Luckily, we can factor n instead. From (6) we can see that so with the same combinatorics that gave us (7) we have

Now, finally, we can find the solution using (9):

Meant to have a crack at #110 today also, but this problem took an embarassingly long time to solve.

Keeping an eye on the gay marriage debate in France… 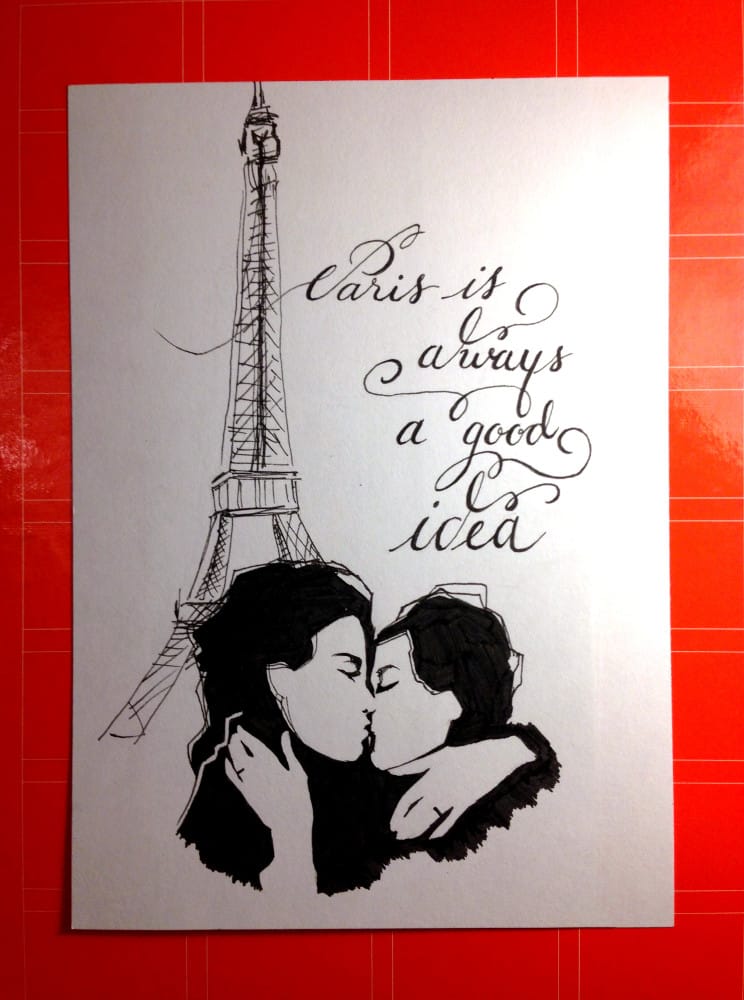